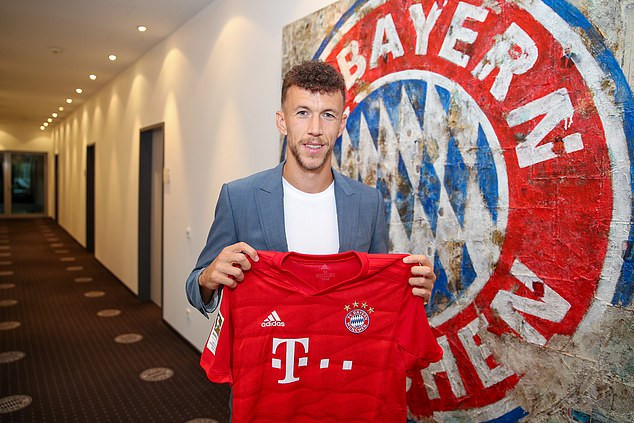 Bundesliga champions, Bayern Munich have completed the signing of Ivan Perisic from Serie A side Inter Milan on an initial one-year loan deal for £4.6million.

The 30-year-old Croatia international is likely to join them permanently in June 2020 as the German club have an option to buy him in the deal. 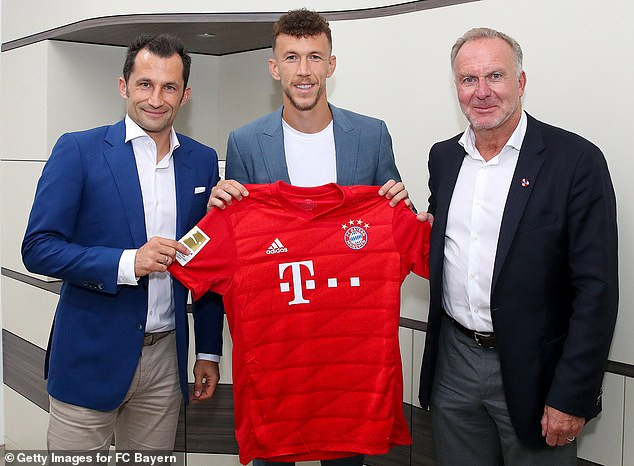 On completing the move, Perisic told the club’s website: ‘I’m very glad to be back in Germany. FC Bayern are one of the biggest clubs in Europe.

‘We want to go on the attack, not only in the Bundesliga and the DFB Cup, but also in the Champions League.’ 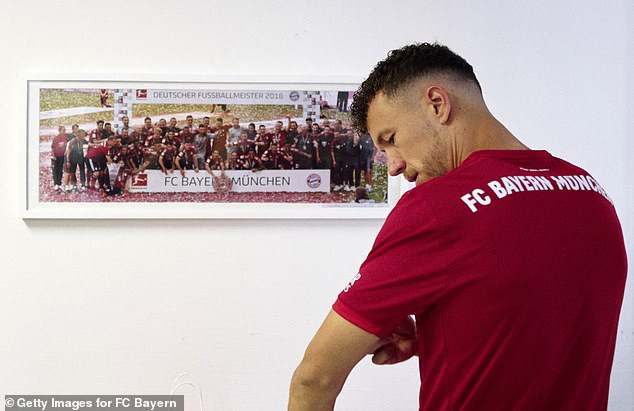 Sporting director Hasan Salihamidzic added: ‘Ivan will help us from the start with his extensive experience at a top international level.

‘He has good technique and he’s flexible in attack. I’m sure Ivan will settle in quickly as he knows both the Bundesliga and our coach Niko Kovac well.’ 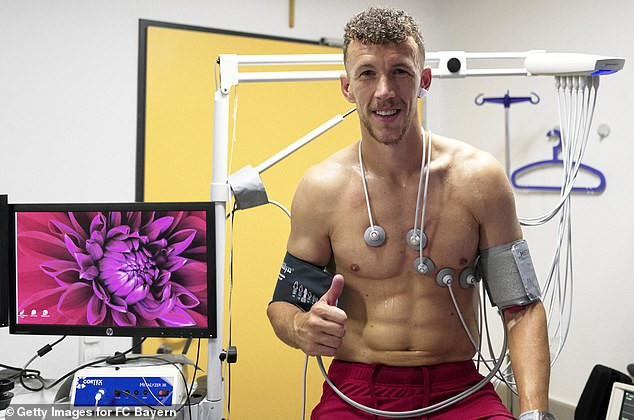 "While I was his orderly, he used to maltreat me and treated me as a slave" Naval officer cries out and accuses Rear Admiral I.O Mohammed of maltreatment (video)

Internet fraudster convicted for defrauding an American of $2,500

'Don't do it!' – Distressed girlfriend pleaded with Elvis Presley's grandson, Benjamin Keough before 'he shot himself in the chest'