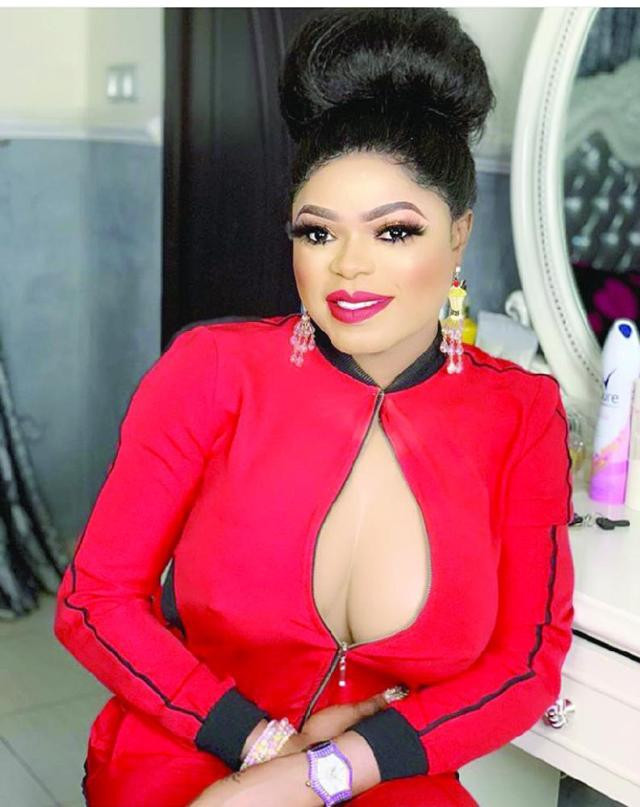 Bala Elkana, the spokesperson of the Lagos state police command, has denied online reports that Bobrisky was arrested after the venue of his birthday was shutdown.

When asked by LIB to confirm if the popular Crossdresser was arrested, Bala said

No he was not arrested”

He however declined to speak on why the party was disrupted. According to him, investigations is ongoing and he will make the outcome of the investigation public soon.