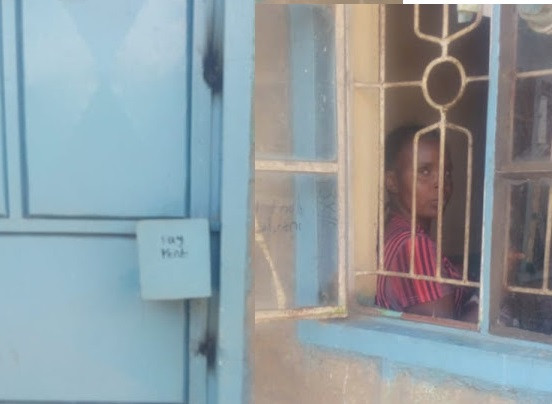 A single mother was locked inside her house with her sick 2-year-old child over unpaid rents.

The incident occurred over the weekend in Njoro sub-county, Nakuru in Kenya.

The house agent welded the door belonging to Rhoda Makoha’s two-roomed rental house while she was inside with her sick child, leaving her four other children outside as they played. 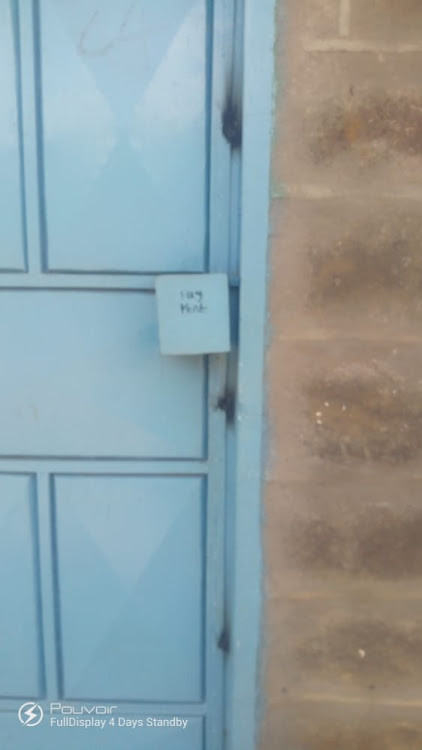 She had pleaded with the agent to give her more time to raise the rent money, but the agent stormed her home on Saturday, July 11, and welded the closed door while Rhoda was inside with her sick child. 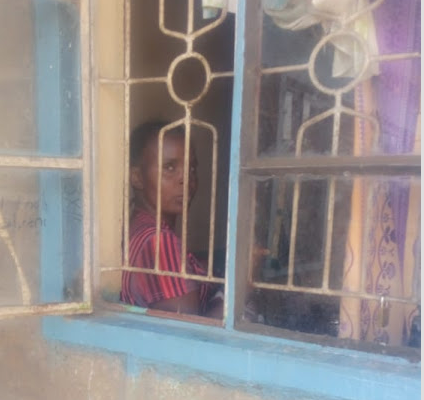 Speaking with The Star, the woman explained that she was unable to raise the rent money because her business outside Egerton University was affected following the outbreak of Coronavirus.

“Business at Egeron trading centre is entirely dependent on students and everything went down when schools and universities were shut down,” she said through the window.

“I have been paying my rent promptly for six years and I was hoping that the agent could consider that before kicking me out,” she said.

Police officers were later deployed to the area to break into the house and rescue the woman and the baby.