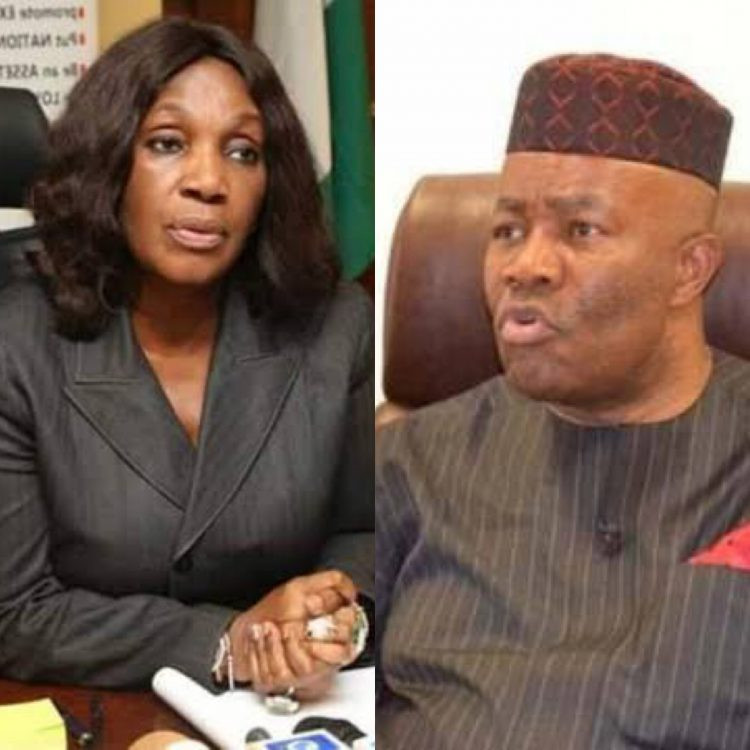 The former NDDC Acting MD made the allegation in an interview on Arise TV this morning, July 13. Nunieh who claimed that she is the only woman that has slapped the former Governor of Akwa Ibom State, also listed some hotels she allegedly had meetings with him.

Nunieh further alleged that Godswill Akpabio wanted her to take a blood oath of secrecy in Abuja before initiating her confirmation as the substantive head of NDDC.

Share
Previous Tottenham star, Serge Aurier's brother shot dead outside nightclub in France with killer still on the runÂ
Next Dorothy Njemanze narrates how she was held in a police station while she was on her way to help a victim of sexually and gender based violence