Uriel Oputa slams follower who mocked her for being celibate 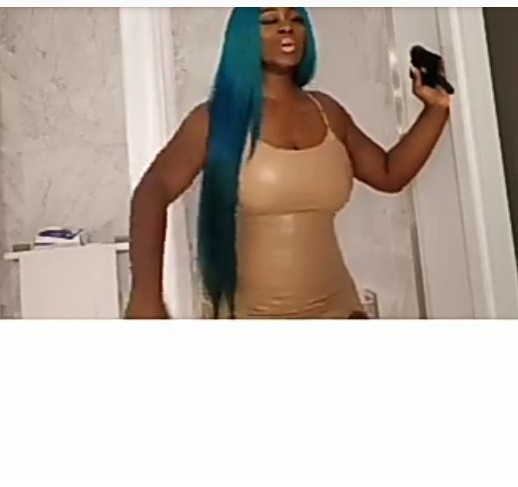 Uriel Oputa slammed a follower who mocked her for choosing to be celibate.

The former Big Brother Naija reality star shared a video by of herself getting ready and revealed in the caption that she’s celibate.

A follower then replied, telling her that her choice to be celibate is the reason why she doesn’t own a car. And Uriel hit back at the follower. 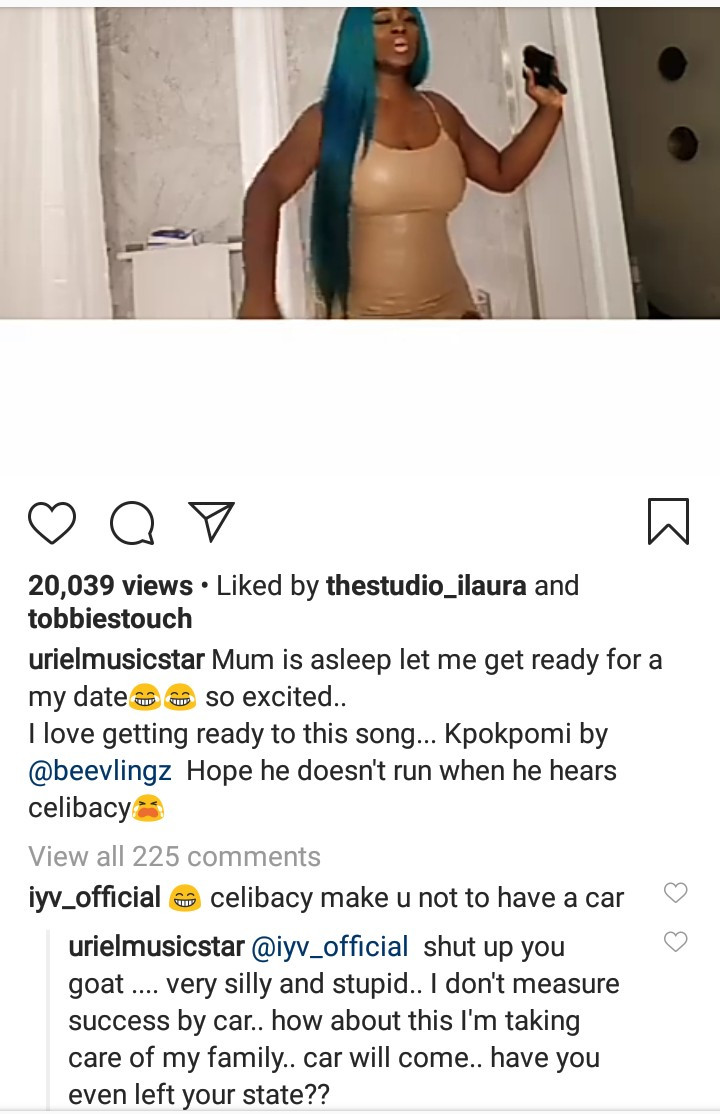