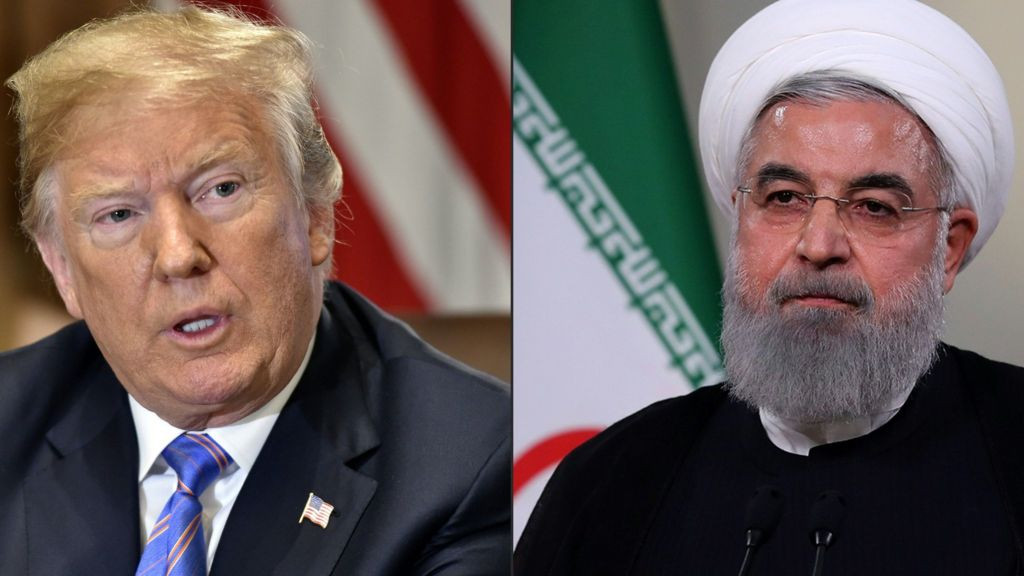 US President Donald Trump has warned Iran and it’s proxy affiliates to restrain from attacking US troops and assets during amid the Coronavirus pandemi, saying such attacks will not go unanswered by the US Military.

Trump cited a possible “sneak attack” by Iran on US forces based in Iraq but refused to give any more details.

“Upon information and belief, Iran or its proxies are planning a sneak attack on US troops and/or assets in Iraq. If this happens, Iran will pay a very heavy price, indeed!” Trump said in a post on Twitter.

“Any US action will mark an even larger strategic failure in the current president’s record.”

Iran’s president said on Wednesday that, with the advent of the coronavirus, the US had missed a historic opportunity to lift sanctions on his country, though the penalties had not hampered its fight against the infection.

“It was a great opportunity for Americans to apologise … and to lift the unjust and unfair sanctions on Iran.”

This week, US Secretary of State Mike Pompeo raised the possibility that the US might consider easing sanctions on Iran to help fight the epidemic.

The US and Iran have been at loggerheads for decades, and their relationship became worse after Trump abandoned Iran’s 2015 multilateral nuclear deal and reimposed US economic sanctions on Tehran. Coupled with the killing of Iranian General Qassem Soleimani and the attack on a US embassy in Baghdad, it seems the relationship between both countries will only get worse.