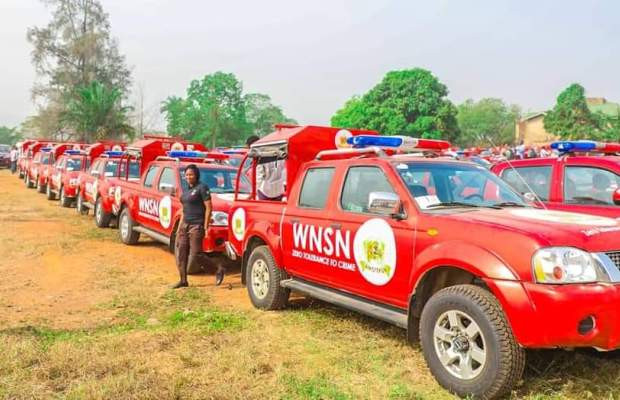 The Federal Government and South-West governors have reached an agreement on Operation Amotekun. 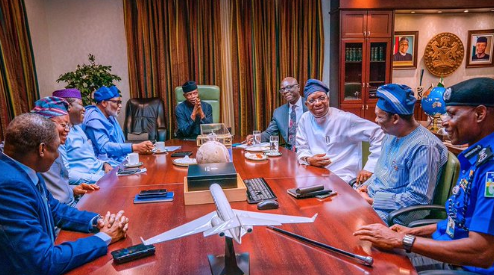 Laolu Akande, the Special Adviser to Vice President Yemi Osinbajo, made this known via his verified Twitter handle this evening. According to Akande, the Vice President had a meeting with the South West governors alongside the Inspector General of Police Adamu Mohammed and the Minister of Justice, Abubakar Malami, in the presidential villa earlier today and it was agreed that Amotekun should go on.

VP Osinbajo after presiding over National Economic Council, also met with Southwest Governors to sort out the Amotekun issues. The President who is away asked the VP to host the meeting. The AGF & IGP were also in attendance & everyone at the meeting agreed Amotekun should go on.” he tweeted. 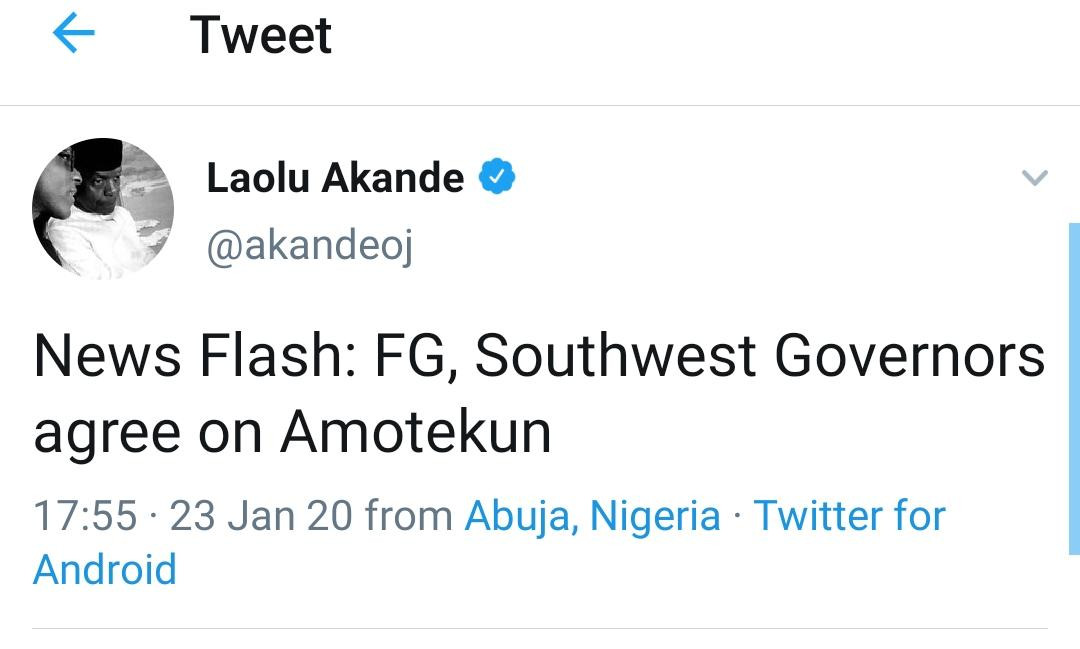 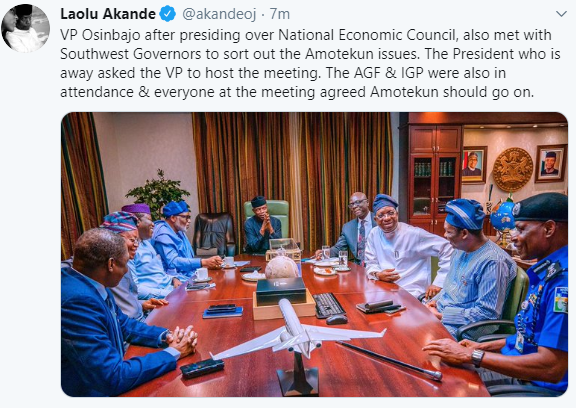 His tweet comes hours after the Minister of Justice, Abubakar Malami, released a statement insisting that the security outfit created by South West governors, is illegal and not backed by the constitution.