George Floyd: NBA to paint 'black lives matter' on courts ahead of next season 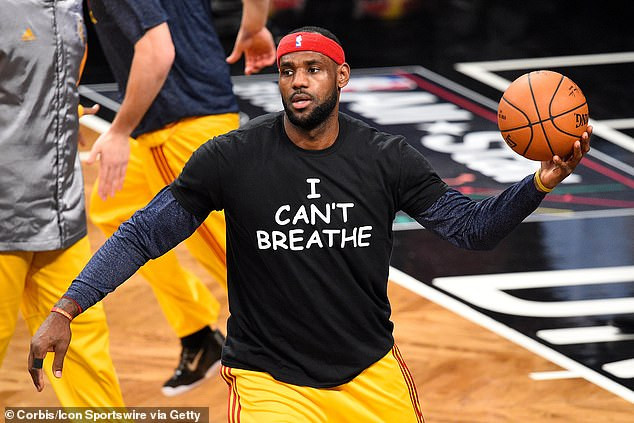 The National Basketball Association (NBA), has revealed it has decided to paint ‘Black Lives Matter’ onto courts at ESPN’s Wide World of Sports Complex near Orlando, Florida when the season restarts next month in order to highlight racism issues suffered in the sport and the US.

According to the NBA, the league and the players’ union have decided on the move and the NBA will use three arenas at the Disney site as 22 of the league’s 30 teams conclude the regular season beginning July 30. 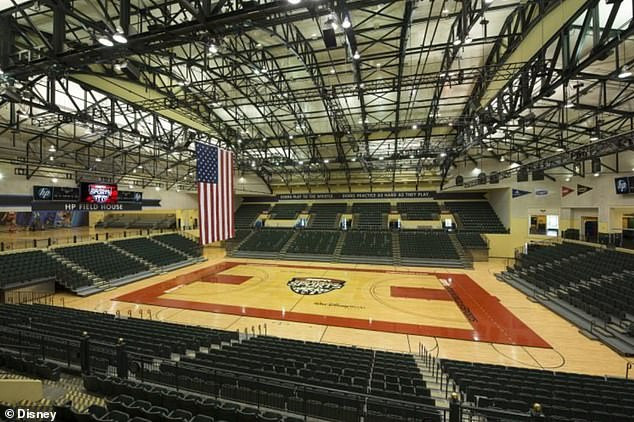 The National Basketball Players Association and the league have discussed methods to promote messages of equality and police reform since the death of George Floyd prompted nationwide and worldwide protests. 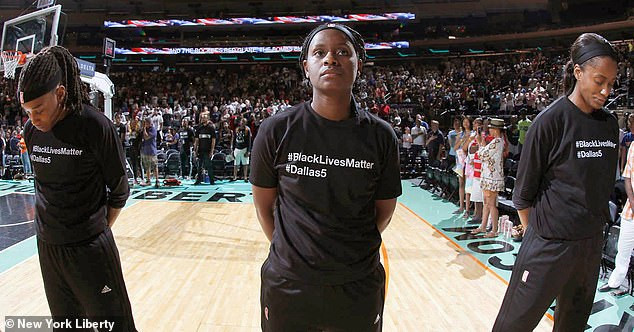 The WNBA (women’s basketball league)  might also follow the NBA’s lead and put ‘Black Lives Matter’ on its courts at the IMG Academy in Bradenton, Florida, for its 2020 season, according to ESPN. The report added that WNBA players might wear pregame shirts with the phrase, ‘Say Her Name,’ seeking to keep the focus on Taylor and other women who are victims of alleged police brutality.