I feel it's coming too late – Juliet Ibrahim reacts to her ex-boyfriend, Iceberg Slim's apology (video) 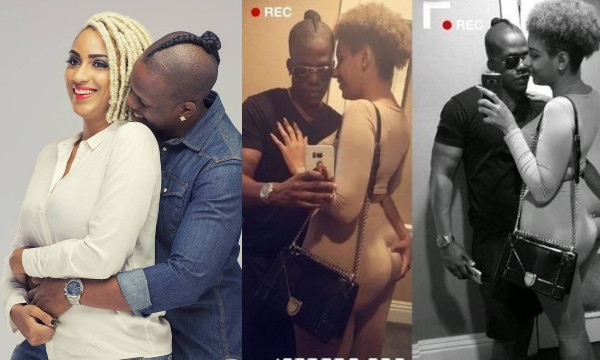 Recall LIB reported earlier that Iceberg Slim took to his Instagram page to apologize to Juliet for lying, cheating and hurting her feelings which eventually led to their breakup. read here

Though the Ghanaian actress admitted she forgave the Nigerian singer a longtime ago, she however added that the apology came quite late.

Wondering why the woman is always blamed when a relationship turns sour, Juliet Ibrahim told Accra FM that she is not getting back with him but hopes the apology helps in the healing process he talked about.

“I feel like it’s coming too late but I appreciate the fact that he’s apologizing and clearing the air. I remember when news of our break up started making the rounds; everybody was attacking me. I have no idea why people always choose to attack the woman when there is a breakup,” she said.