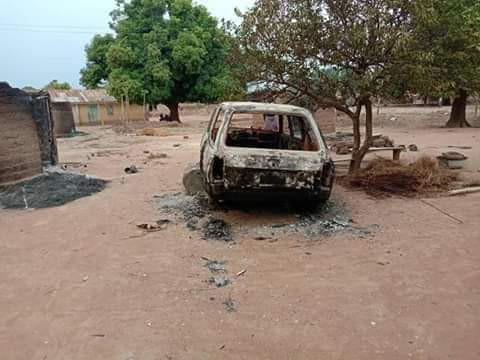 Three people have been killed early hours of Wednesday in Jootar community of Ukum Local Government Area (LGA) of Benue State by an alleged Jukun militia.

It was gathered that the militia stormed the border town at 4:00am, shot sporadically, burnt down several houses, yam tubers and killed three while residents fled for safety.

A local in the area claimed that over half of the community was razed down by the arsonists militia who unleashed terror on the rural residents and caused them to flee their homes.

The villager also alleged that the Jukun militia, before the latest early morning attack, had blocked the road on Tuesday and killed four commuters of Tiv origin.

The Chairman of Ukum LGA, Tor-Tyokaar Ibellogo, who confirmed the incident said that the attack on his Jootar people was massive.

“I’m right now in Jootar. The level of destruction is massive; not less than 1000 houses were destroyed. We are still recovering bodies but so far we have identified three corpses,” he said, alleging  that the attack was carried out by Jukun militia.

Force Commander of Operation Whirl Stroke (OPWS), Major General Adeyemi Yekini, confirmed an attack in the area but added that he was not yet aware of the causalities.

Spokesperson of the state police command,  DSP Catherine Anene, said three corpses were recovered at the scene and that investigation into the matter was in progress. 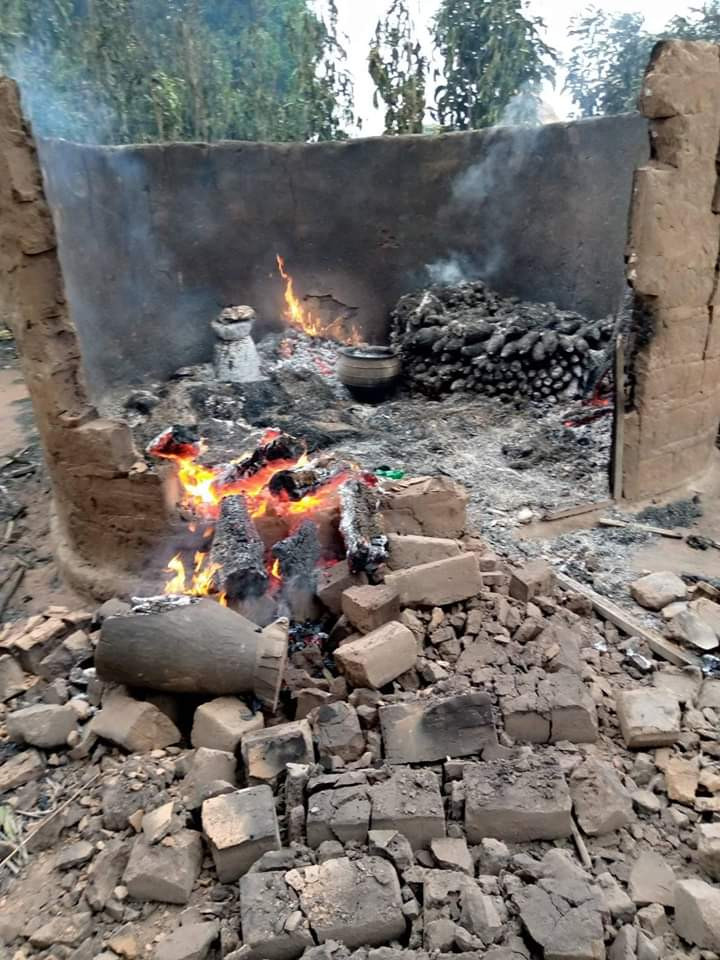 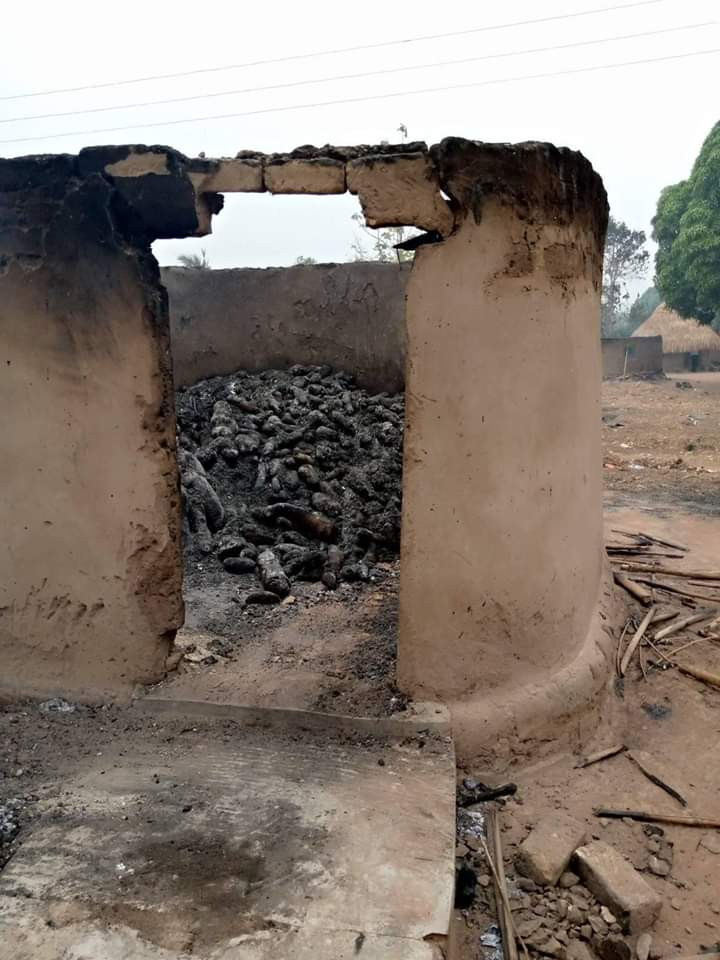 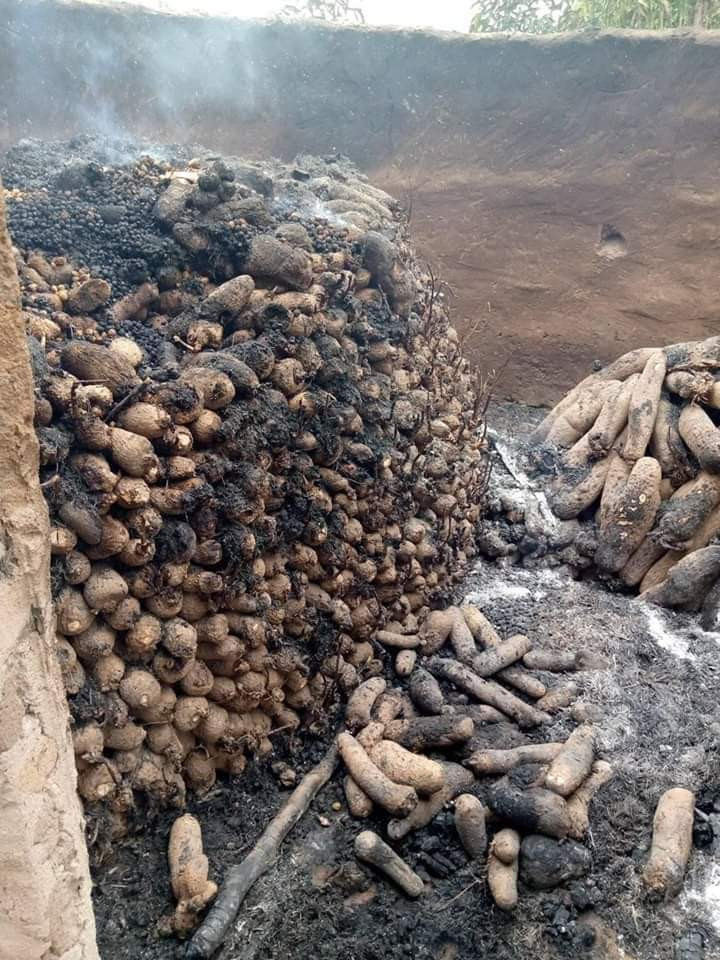 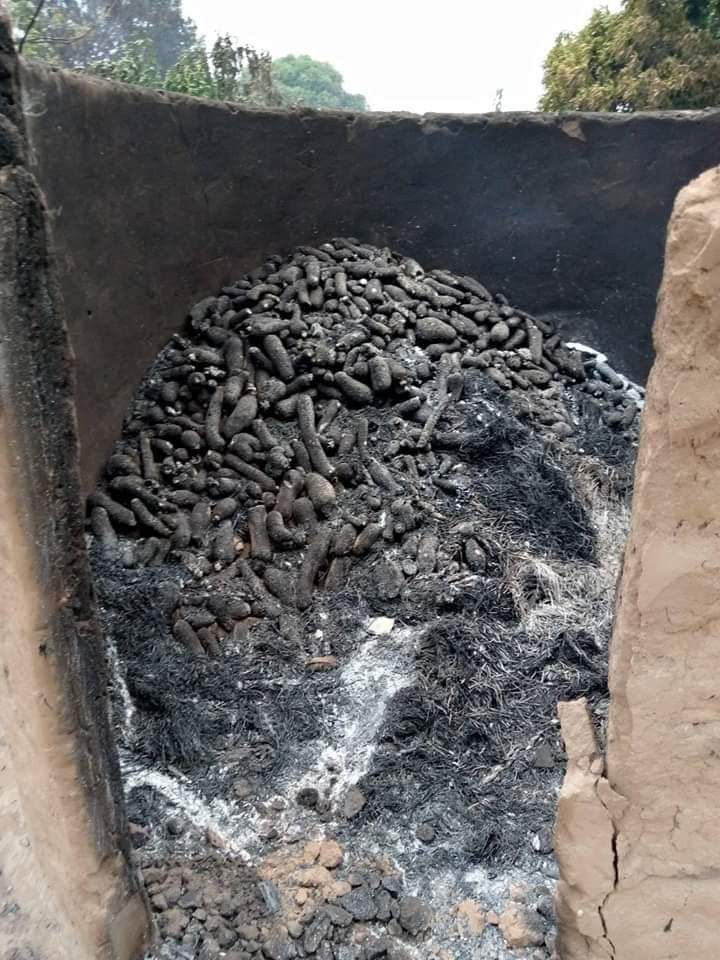 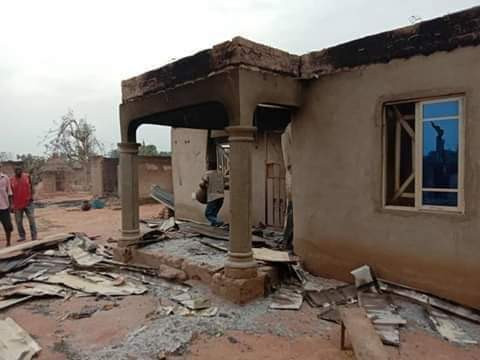 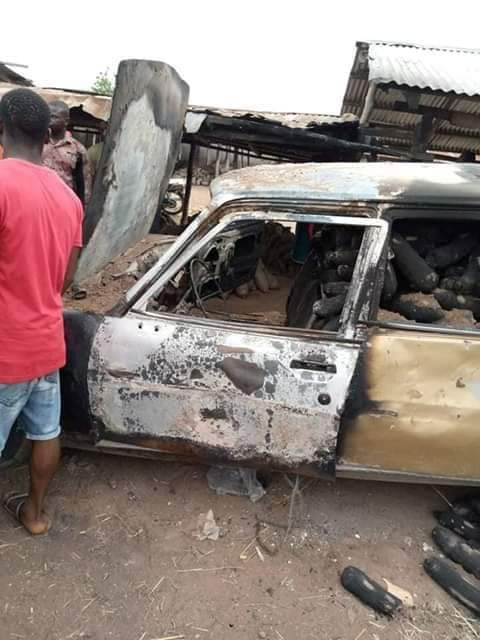 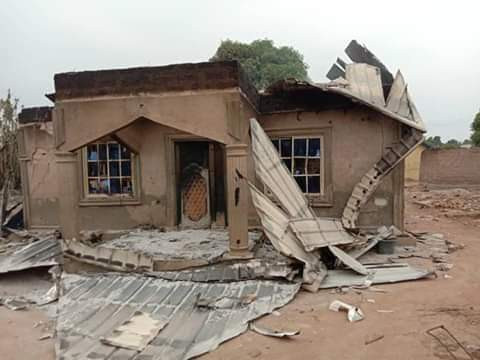 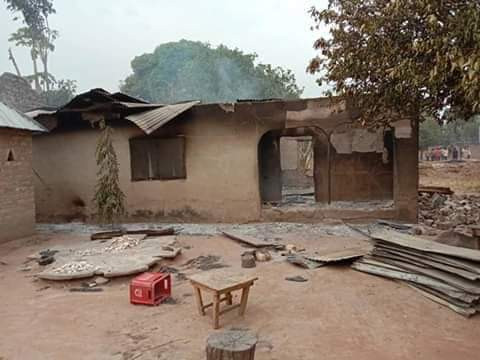 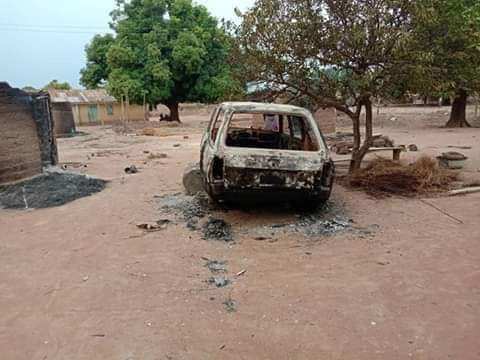 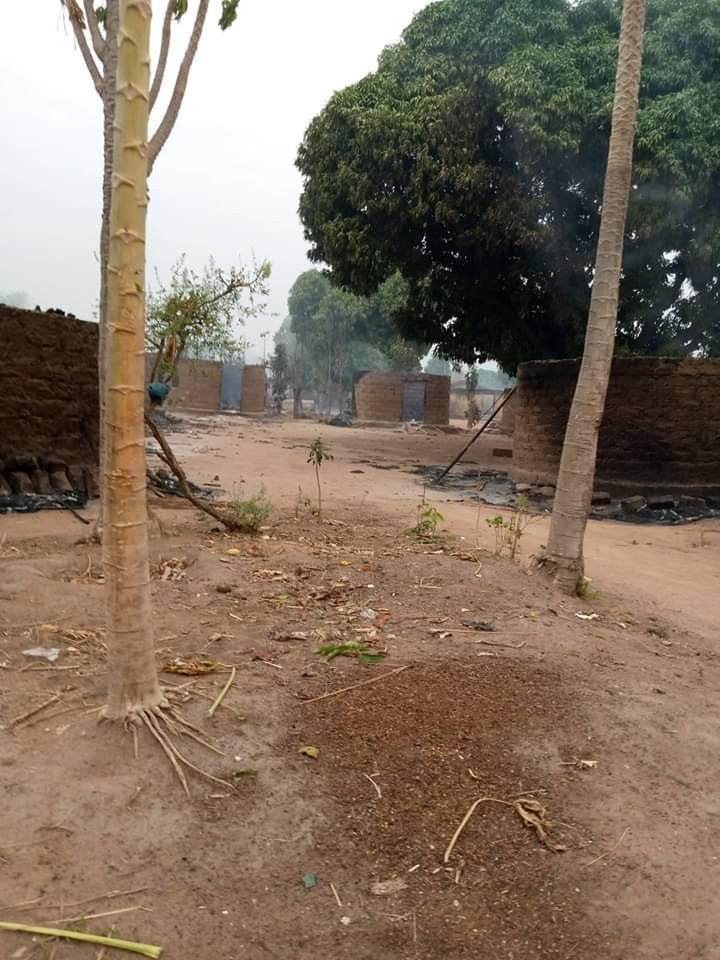 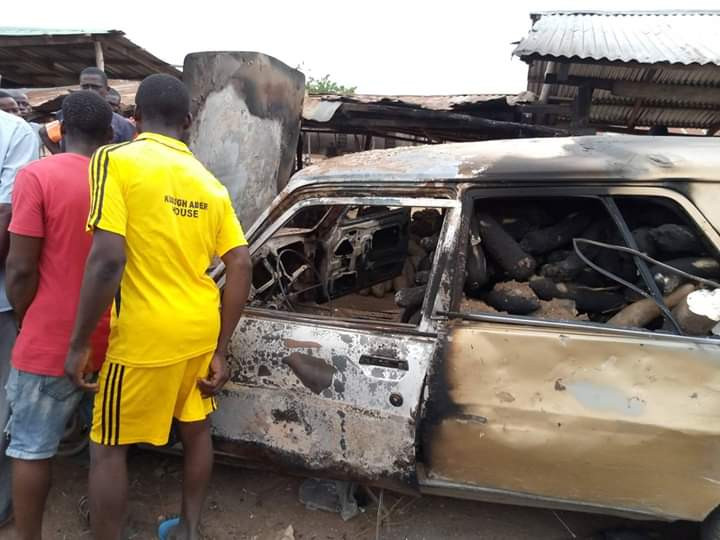 Share
Previous How To Make Banana Pancake
Next Africa now has over 10,000 Coronavirus cases and 500 deaths from 52 out of 54 countries – WHO