Breaking News
Home / Fashion / Kim Kardashian wins $2.7M in lawsuitÂ after accusing a fashion company of using her nameÂ to sell lower-priced copies of her own clothing

Kim Kardashian wins $2.7M in lawsuitÂ after accusing a fashion company of using her nameÂ to sell lower-priced copies of her own clothing 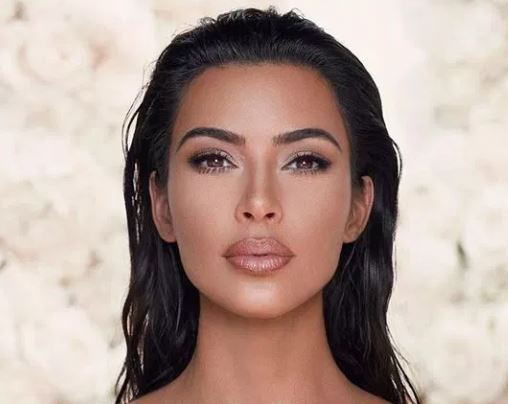 Kim Kardashian has just been awarded $2.7 million in damages and another $60,000 in attorney fees from ‘Missguided USA’ after filing a lawsuit accusing the fast fashion company of using her name and likeness to sell lower-priced copies of her own clothing.

Kardashian originally sought damages in excess of $10 million, but was awarded the sum on Wednesday by default; Missguided reportedly never responded to the suit.

Kim first filed a lawsuit against the company in February, just days after publicly shaming the company for promoting a gold dress that was a near-identical but cheaper version of one of Kanye West’s Yeezy designs.

Kardashian showed off the look in a behind-the-scenes Instagram shot from a fitting, pleading for fast fashion brands to “please wait” until she wore it “in real life” before knocking it off. Within a day, Missguided responded by doing exactly what Kim had feared.

“The devil works hard but Missguided works harder @kimkardashian you’ve only got a few days before this drops online,” the company captioned a picture of a model wearing its version of the look.

In the verdict, the judge agreed that the fast fashion company “repeatedly used Kardashian’s name and likeness without permission on its social media platforms to promote the sale of its clothing.”

Missguided is now permanently barred from using Kardashian’s trademarks, which include her face and other assets, to sell its own wares.

Share
Previous Photos: Little girl beaten up mercilessly by her aunt for crying out after a family member tried raping her
Next SOP Records Star, Martinsfeelz Back In New Music Video â Show Me