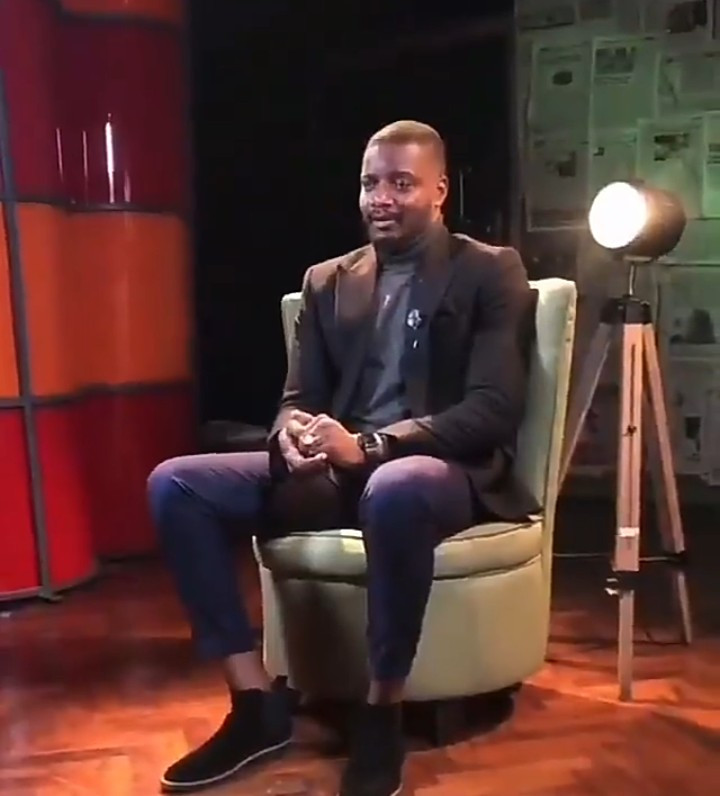 The former reality star was asked about the songs in his sex playlist and that was when the made the claim.

He said nervously, “I’m a virgin, obviously, still…” then went on to list the songs he thinks will be great for a sex playlist.

Nigerians are not convinced about his claim and they’ve taken to Twitter to debate whether the 27-year-old could be a virgin or not.