Music executive, Irv Gotti reveals he pulled a gun on his daughter's boyfriend during sex talk 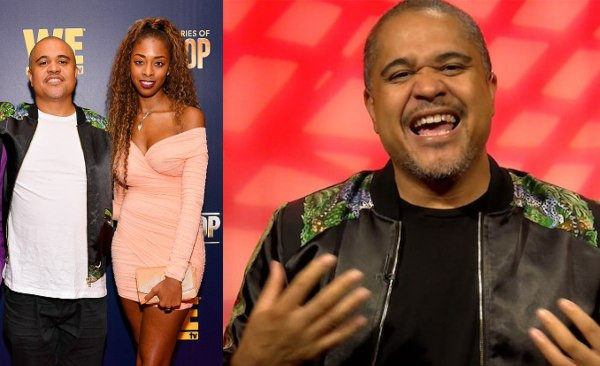 American music executive and creator of BET series Tales, Irving Domingo Lorenzo a.k.a Irv Gotti seems to be taking the baton from T.I after disclosing that he pulled a gun on his daughter’s boyfriend during their talk about sex.

Gotti’s comments were in response to T.I.’s recent admission of accompanying his daughter to the gynecologist to check her virginity.

The music executive who claimed to have a great relationship with his daughter’s boyfriend, said he pulled the gun jokingly during their talk.

“It was funny because I pulled a gun out on him,” Gotti said. “But I was only joking!.. I have a great relationship with her boyfriend.”

He further revealed that he created a two-way dialogue that is filled with honesty when having “the talk” with his daughter, Angie.

“I keep it real with my kids. I don’t lie to my kids. So I told her ‘sex feels good,'” Gotti said. “But I was like ‘Yo, just make sure it’s respectful…’ and I told her boyfriend ‘Just always be respectful.'”

Share
Previous Igbo businessman, Osondu Nwachukwu killed by his abductors despite receiving a ransom for his release in Nasarawa State
Next The Final Maltavator Hustlers Go Head To Head

Recruitment of the third batch of N-Power enrolees has so far received 4.48 million applications.   …