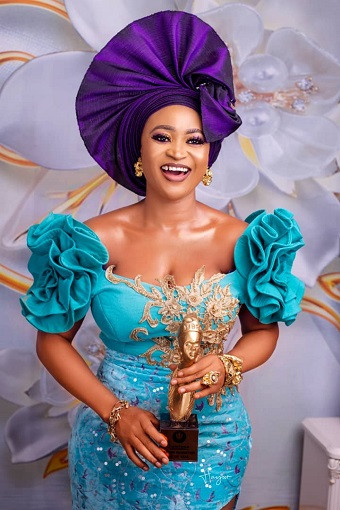 For the love and passion for creating beautiful piece, Abiodun Shade Sandra, CEO Anjy Luminee Couture has revealed that the journey to her successful brand has been a bitter-sweet one describing that she had to sacrifice a lot to get to where she is now.

Describing her journey into the fashion world, she disclosed that she has never for once gone to a fashion school to learn the craft rather she was only inspired by her neighbor whom she watched peddle the sewing machine and all she did was go back home and practice using needle and thread.

Recalling those years, Luminee said ‘I liked to craft anything; I will cut pieces of old leather bags and craft it into baby shoes. I used to take my dad’s clothes (agbada) from his basket and cut it with razor blade then later  sew use them to something nice.
“My dad used to wonder why I was so hardworking as a little girl. At the same time, he would scream out my name in the neighborhood that I had destroyed his clothes,” she recalls. When asked where she trained as a professional designer, she said I never learnt this profession; as in I didn’t go for any form of training in order to know this job up till now. 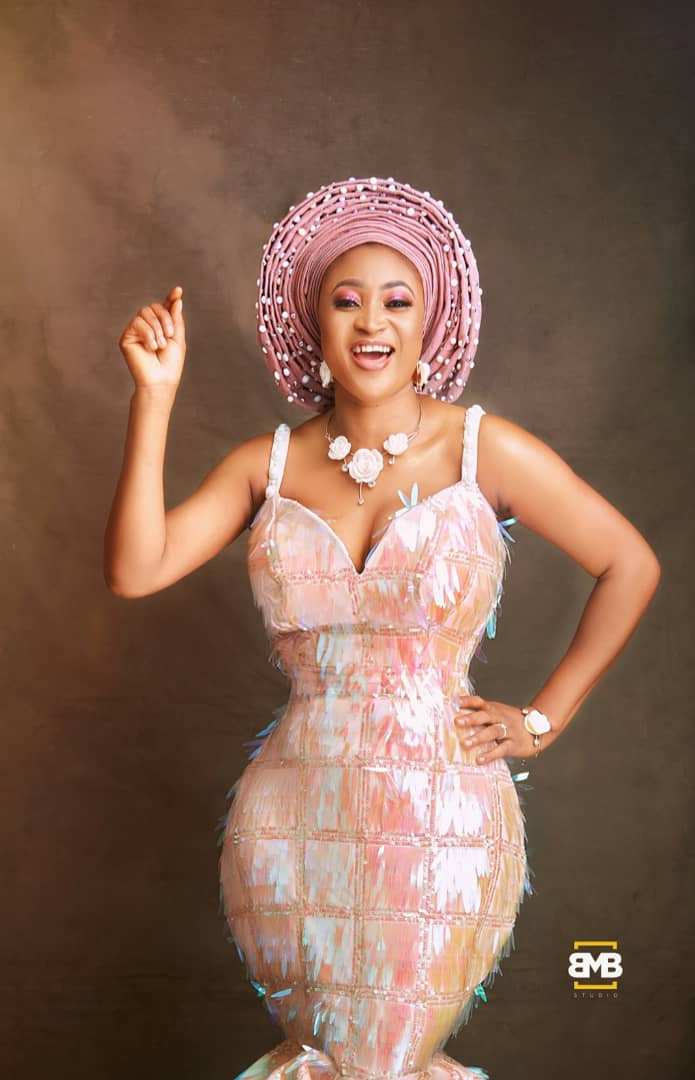 I grew up in my own hometown, Ijesha-Isu in Ekiti state alongside my parents and siblings; I was never born with a silver spoon but I was able to make myself a queen in my own right and as such I am no resting on my oars until counting billions means nothing to me.  Growing up, my father especially was an advocate of every child have  to know or learn something handy while my mother was keen on us all getting education at all cost.

Even at the time when I was destroying my father’s beautiful clothes to make sketches; although he was not happy I parted with some of his favourite attires but he was indeed proud that at that little age, I could design, make sketches and even sew clothes.  However so as not to disappoint my mother, I was enrolled at Ibadan Polytechnic where I bagged my National Diploma in Accounting but my mother was not satisfied with the Polytechnic degree alone; so I proceeded to Lagos State University where I bagged a degree in Business Administration. My mother was super proud of me that I graduated with 2:2. 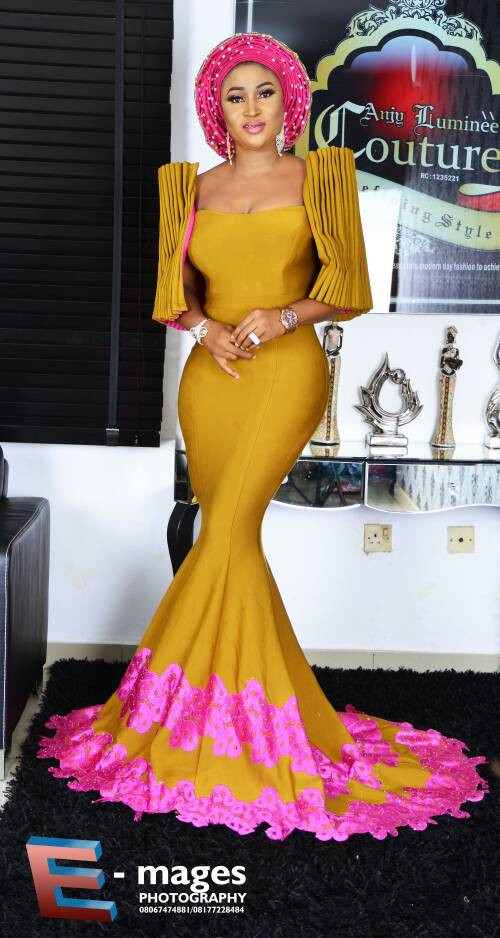 Started with one sewing machine

It took a while before I could afford to buy a sewing machine but because I did not want to give up on the craft, I will go to a friend place, once she is on break to go have something to eat; I will immediately mount on the machine and quickly sew jobs that I have, while doing that, I learnt to make conscious use of the one hour break my friend goes off the machine to meet up with clients orders. As time went on, I was able to make saving good enough to get a machine of own.

However now, I can boast of several machines including industrial machines of my own 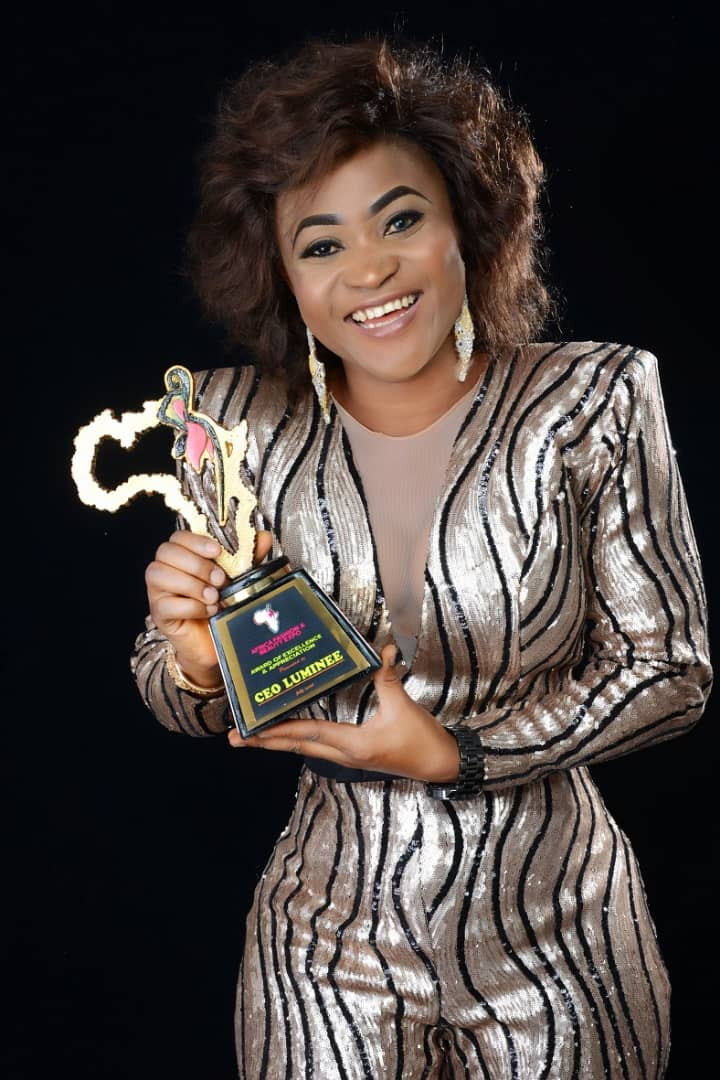 The fact that I had started sowing for while but yet only few family and friends supports and encourages me never to relent since it was something I have 100% passion for.  There is use to be one friend of mine I call Adunni (Yinka) whom I sewed a dress from and when she posted it on her Instagram page, popular actress Mercy Aigbe admire it and reached out to her and asked for the brain behind the collection of designs Adunni wore and that was It.

One morning, my phone rang and boom!! Mercy Aigbe called me and requested that she will want to come down to my place so that we can discuss on how to make a piece of cloth for her but because I was star stroked  and lived with other friends;  I told her instead I will come visiting her.

I made a mini feather dress for her that she rocked to an event and the dress sparked a lot of praises from her colleagues and the public; shortly after Iyabo Ojo also contacted me for jobs and the rest is history. 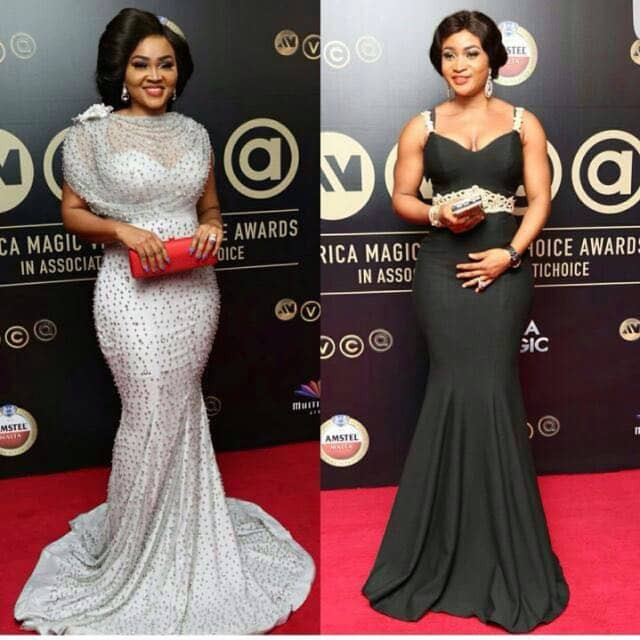 Recounting one of her biggest moment; Luminee as she is fondly called noted that one of her biggest moment which also help give her brand more prominence was the dress she made for Aigbe, which she wore to the 2016 Africa Magic Viewers’ Choice Awards (AMVCA), which won her the best dressed award at the event, and which wowed the over 5,000 guests at the Eko Hotel Convention Centre and a global TV audience.

Being a celebrity designer

From that first dress I made for actress Mercy Aigbe, she immediately made me her designer and kept supporting my brand till now and through her I can boldly say she made my breakthrough, made me popular, connected me to other celebrities  and clients. If anyone would tell me my brand will be this big now, I will question such a person but in all, I believe this is God’s calling for me, especially when I didn’t learn it; it was just in thing “I had to put in a lot of hard work so that people will accept me, and that is how I arrived where I am today. 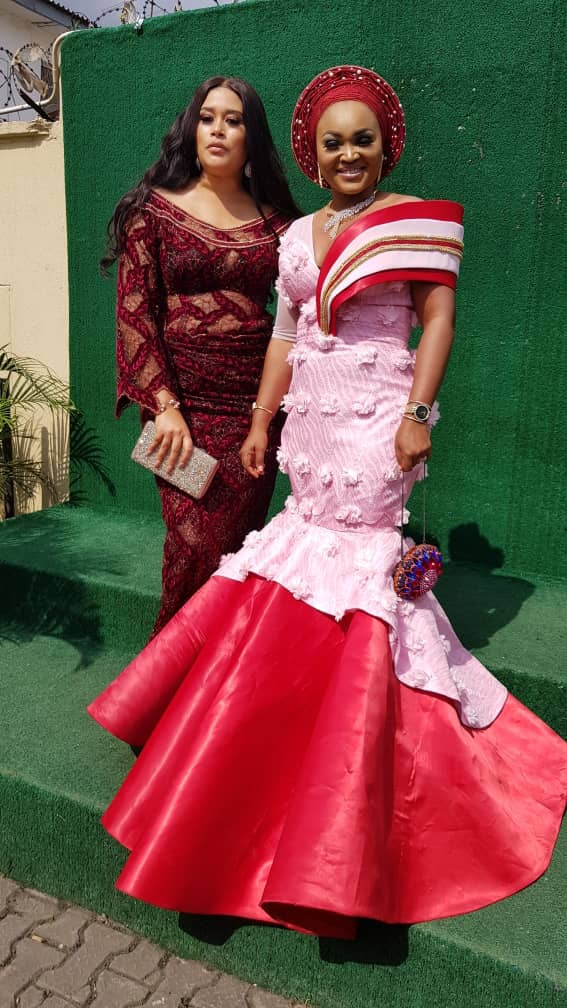 Despite my parents efforts on all my siblings especially me; I wish my parents are alive to see what the moral they instill in me have brought me. I recall I did made a promise to my father that I will build him a mansion which I did but he died before I could complete the mansion.  I am definitely sure they are both proud of what I have become. 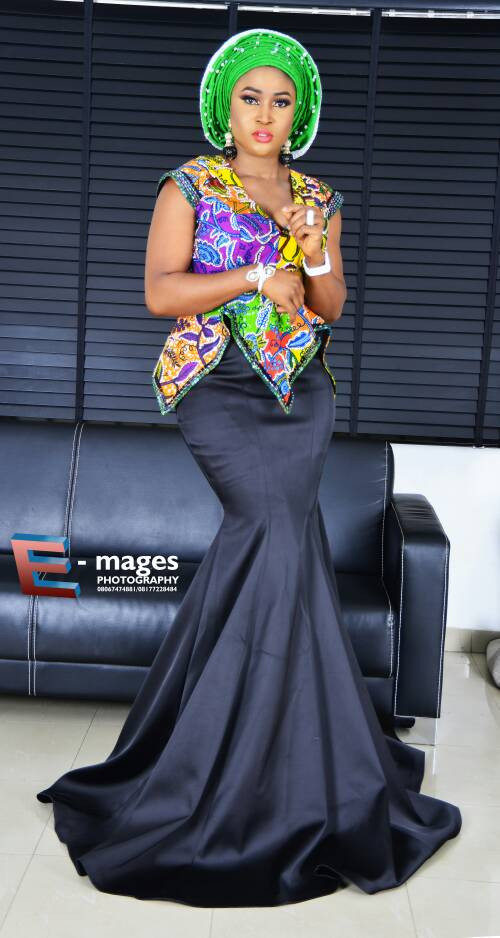 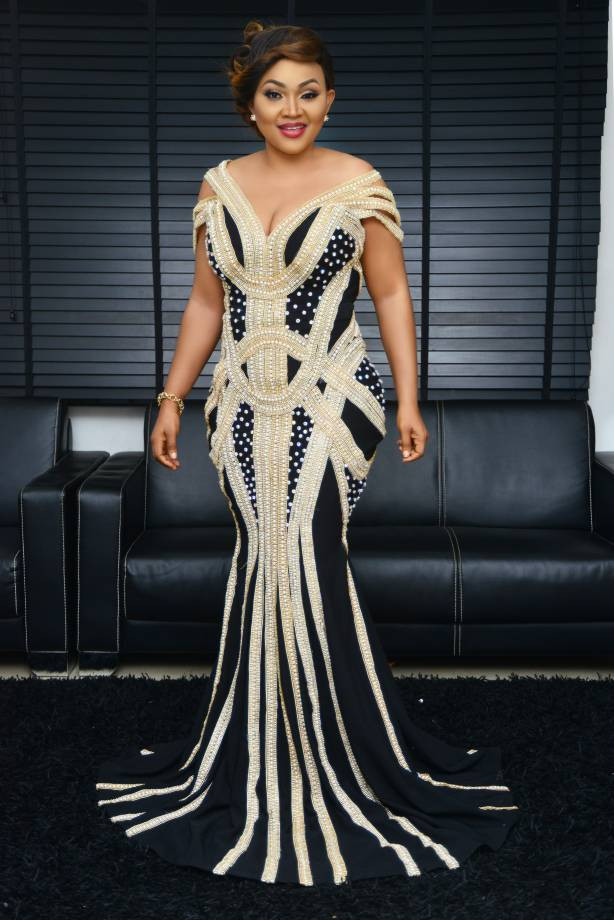 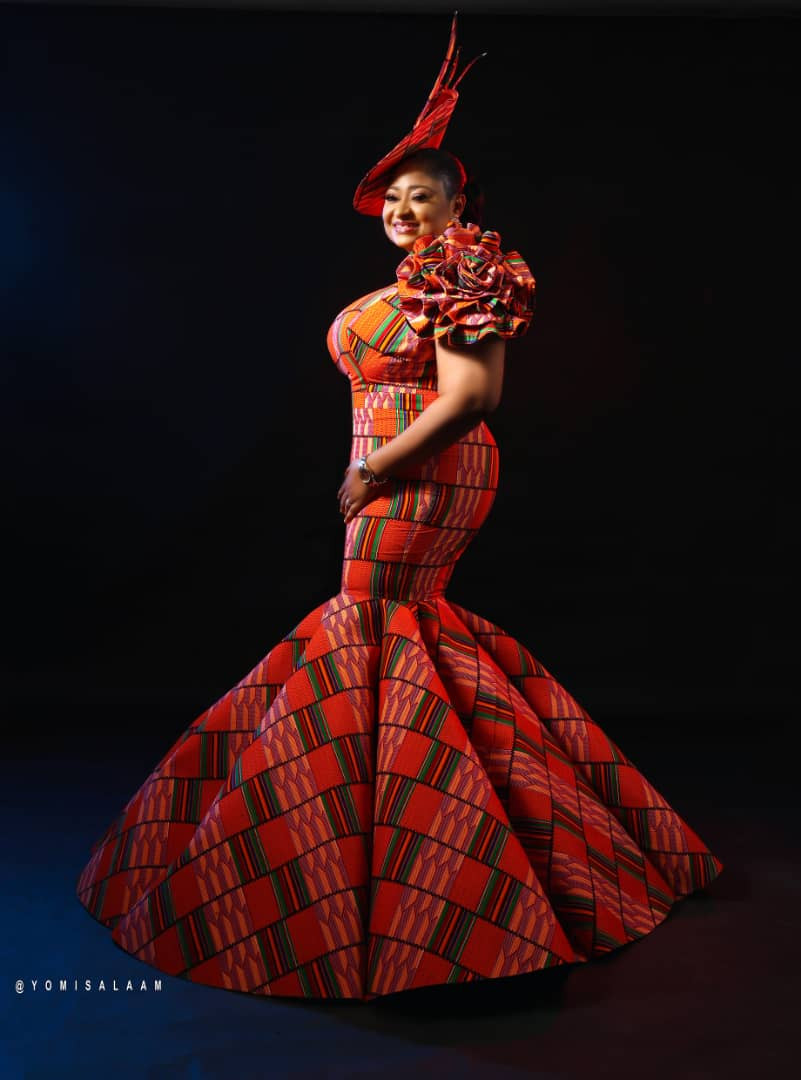 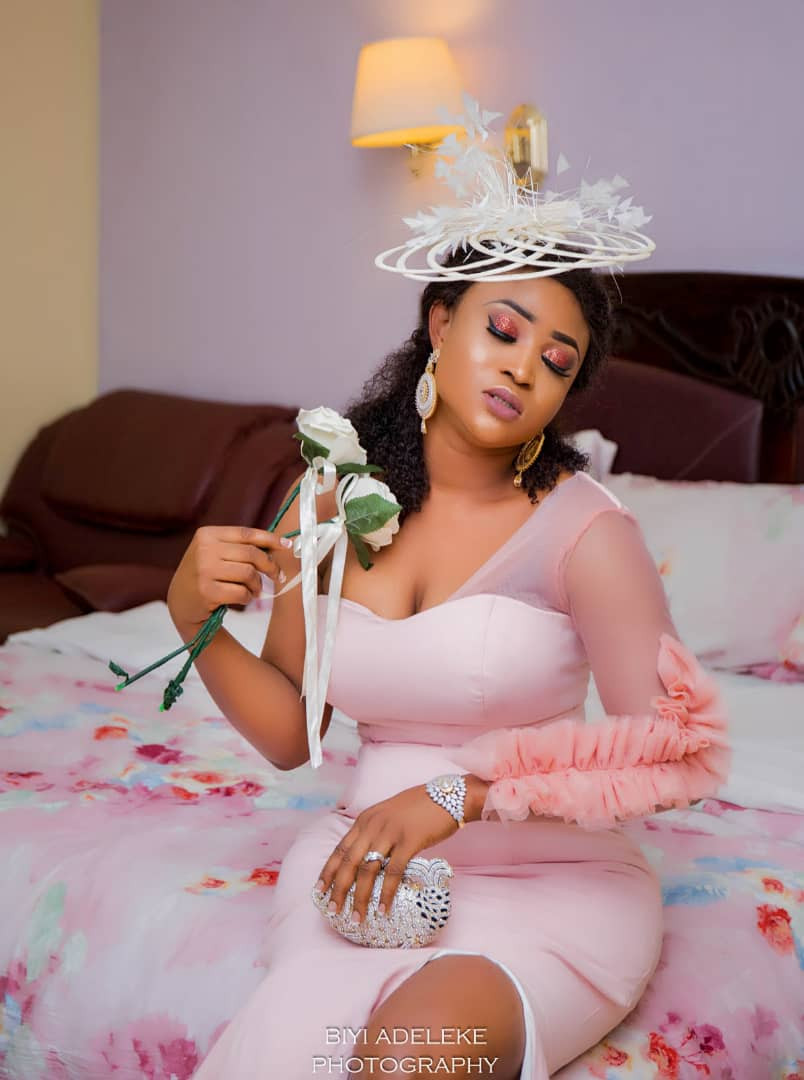 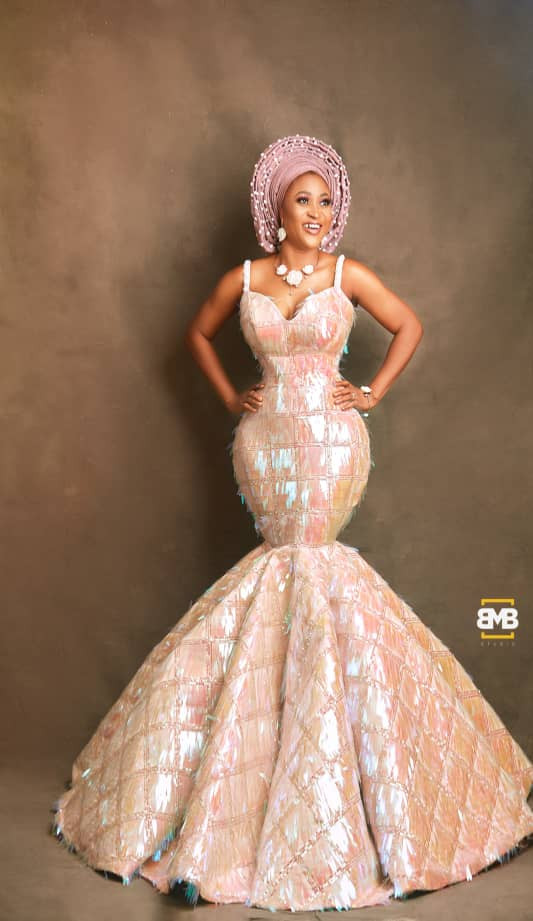 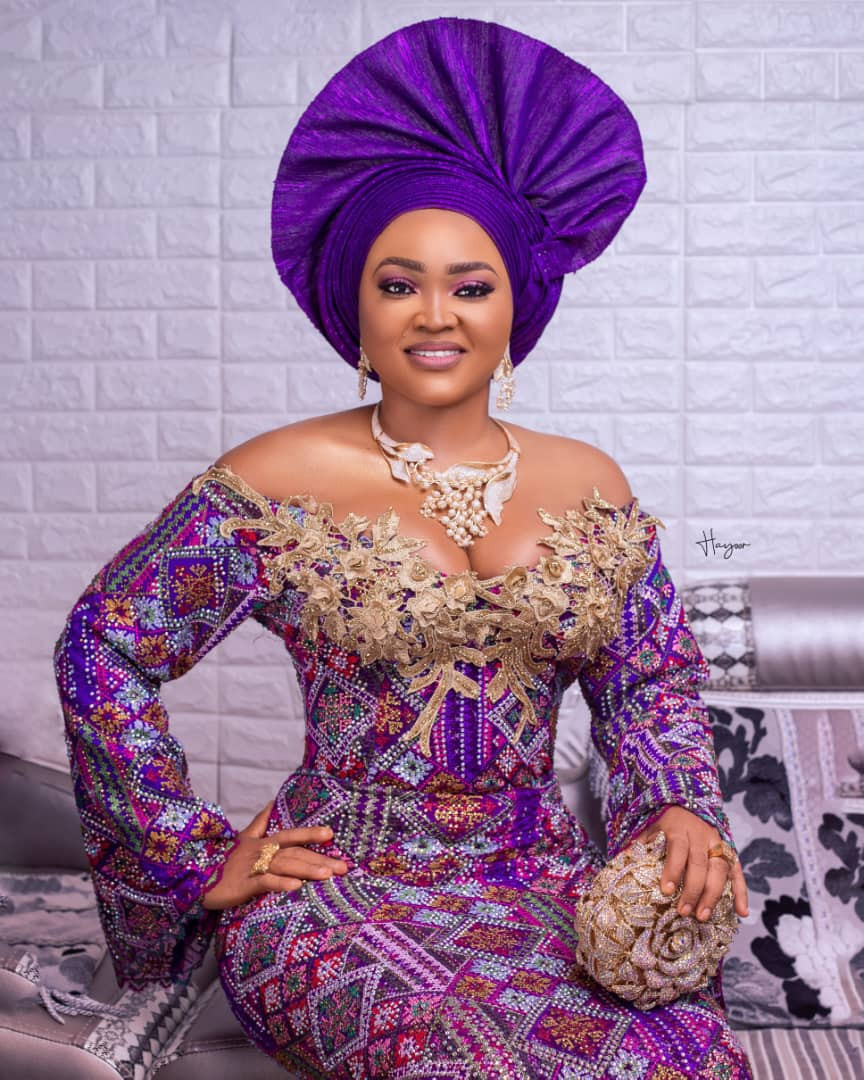 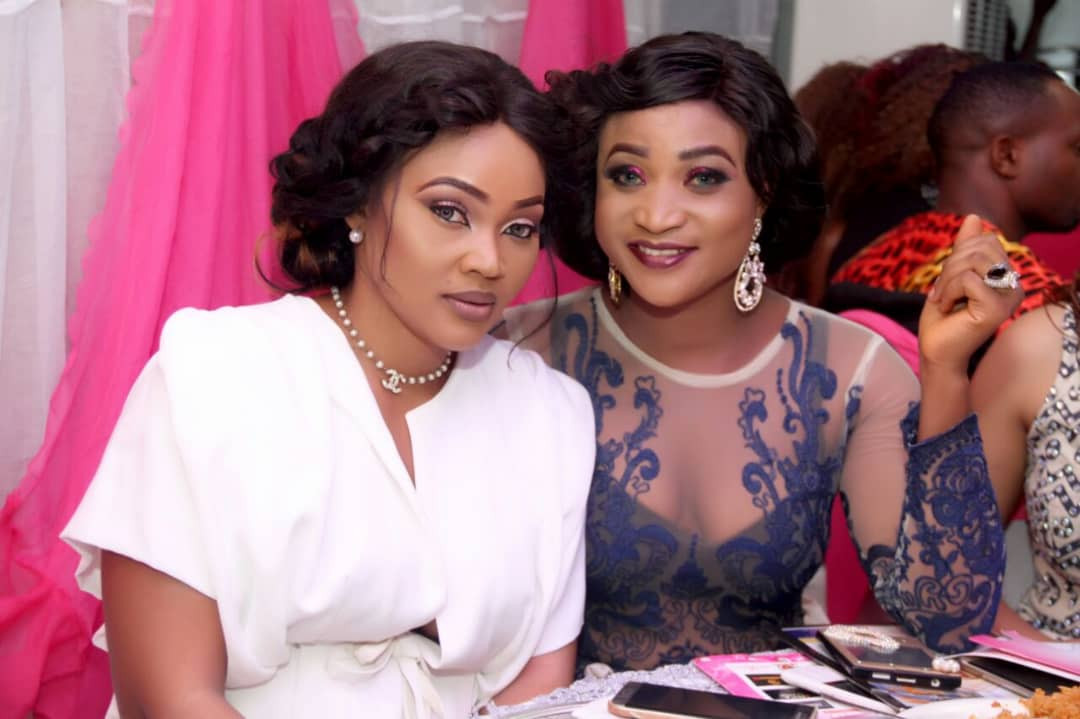 Share
Previous Hollywood legend,Â Samuel L. Jackson traces his ancestral origin to Gabon
Next Nigerian Army has not transferred case of the 'gang-raped' Adekunle Ajasin University student to us – Police