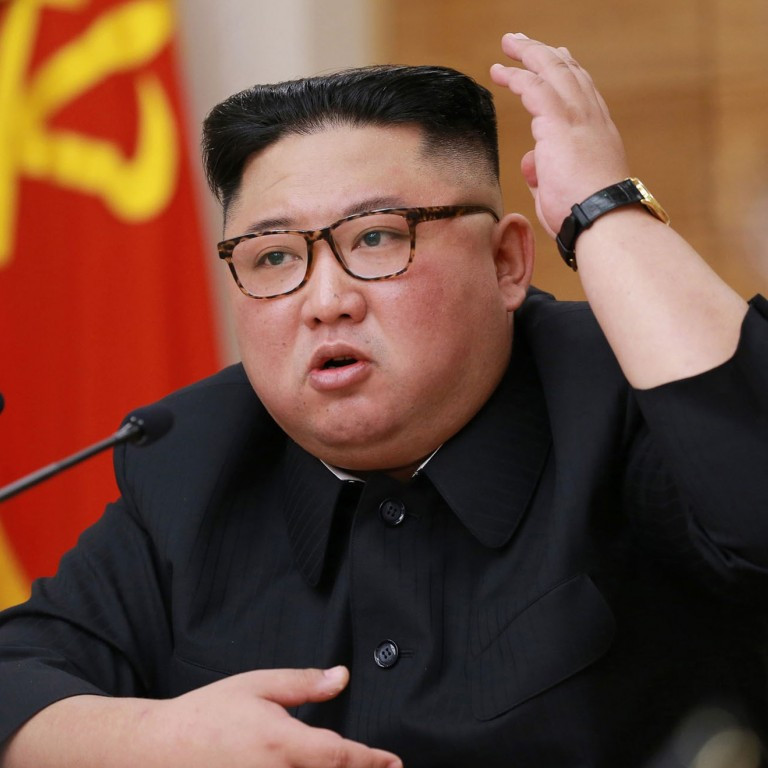 North Korea has reportedly rejected the UK’s request to rescue Britons trapped in a coronavirus quarantine despite claims the country is virus-free.

This comes after the British Government wrote to the North Korean government for permission to evacuate quarantined Britons’ after Kim Jong-un’s regime banned all travel into and out of the country.

It is said that the UK and EU had proposed a chartered flight to pick up British and European nationals who are stranded and drop off supplies. But the request was denied, NK News reported, citing anonymous sources.

The Kim regime indicated it would only allow special flights into and out of the country for medical emergencies, the report added.

It was also reported that the 30-day quarantine for all foreigners in North Korea is likely to be extended for another two months beyond its current expiration date of March 1.

The publication also disclosed that some foreigners have been locked inside their apartments or rooms, where they are receiving as little as just one meal a day,  while others are quarantined in diplomatic compounds.