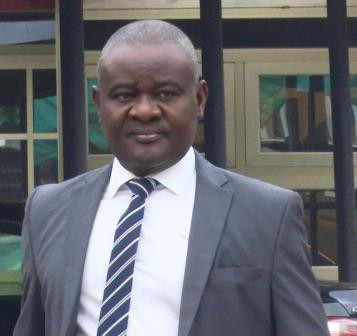 Jean Codo, a Republic of Benin businessman who was standing trial for an alleged €29m fraud, has died in Kirikiri prison, Lagos.

Codo, who owns Transport and Port Management System Limited, slumped and died in the prison on Thursday morning May 21. The cause of death has not yet been disclosed.

Codo and his company, TPMS, were arraigned in court by the EFCC on a seven-count charge bordering on stealing to the tune of €29,000,000.00 (Twenty-Nine Million Euros), a property of the Federal Government of Nigeria.

One of the counts reads:

“That you, Jean Codo and TPMS Transport and Port Management Systems Limited, sometime in 2010 in Lagos, within the jurisdiction of this honourable court, conspired to commit felony, to wit: stealing of about €29,000,000.00 (Twenty-Nine Million Euros), property of the Federal Government of Nigeria.”

He was granted bail in November 2019 but could not fulfill the bail conditions and has been in prison since then.

LIB reached out to the spokesperson of the Nigeria Prison Command in Lagos, Rotimi Oladokun, and he asked for more time to confirm the news of Codo’s passing.