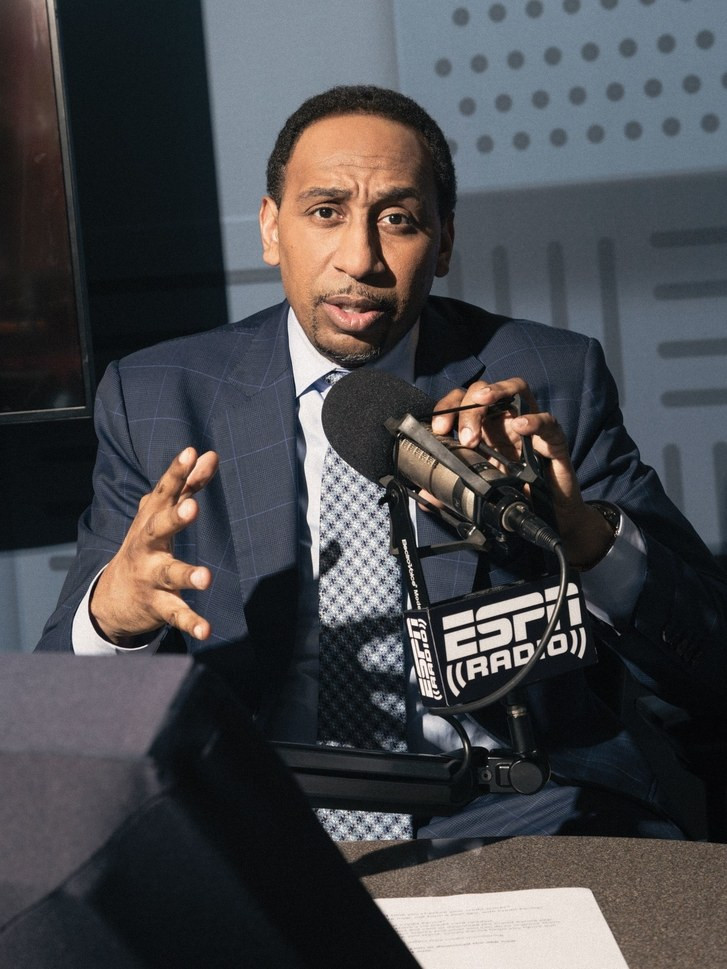 American sports radio host and journalist, Stephen A. Smith has signed a new five-year contract with ESPN which will see him earn an annual salary of $8 million per year.

The new deal makes Smith ESPN’s highest-paid sportscaster ahead of Mike Greenberg’s $6.5 million annual salaries.  Greenberg is the host of “Get Up!”

According to Marchand, Smith will continue to be front and center on ESPN’s air with his daily morning show “First Take,” as well as on “SportsCenter” and the network’s NBA coverage.

Smith who is expected to give up his national ESPN Radio show next year, is also hosting Wednesday’s “SportsCenter” leading into ESPN’s NBA schedule that night.