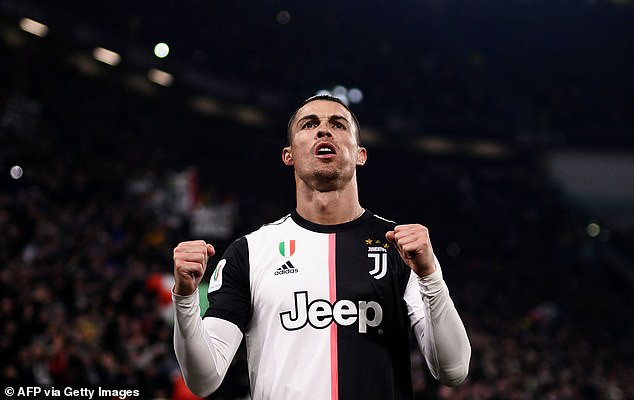 Juventus coach Maurizio Sarri has made a rather funny comment about the reason Cristiano Ronaldo has been in such a rich vein of form this season. 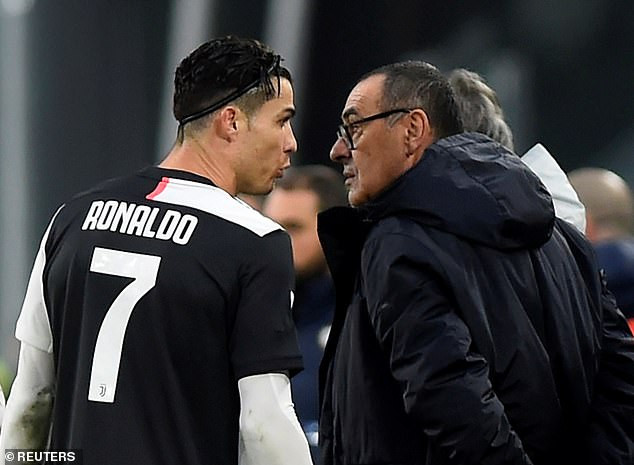 The Portuguese superstar has scored  seven goals in his last four games for Italian league leaders, Juventus and after Juve beat Roma 3-1 in the Italian cup on Wednesday night, Sarri has refused to share glory for Ronaldo’s form in front of goal, rather giving the accolades to Ronaldo’s mum. 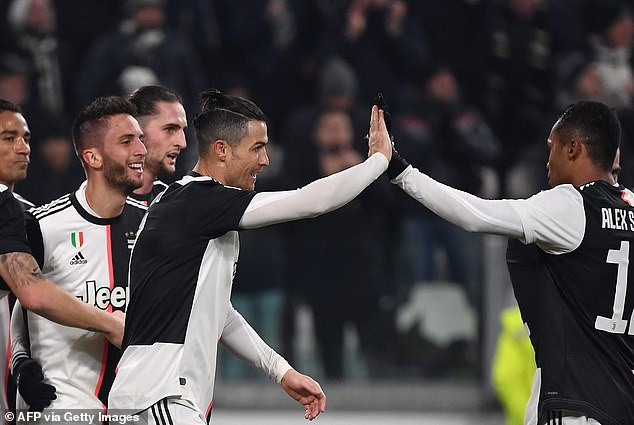 The five-time Ballon d’Or winner took his tally to 19 goals for the season, leading Sarri to say;

‘I cannot take credit for Ronaldo’s current form, he told Rai Sport after the game. ‘You can only give credit to his mother for creating such a specimen!’

“We had a good first half, but didn’t come out of the locker room for the start of the second,’ he added.

“After a little while, we again got into it against a team that has a good passing game. Gigi Buffon made some saves that confirm he’s still in good shape and a top level goalkeeper.”